I recently returned to the Charleston, S.C., area to finish work in the Sol Legare community and get images of people collecting sweetgrass for the world-famous sweetgrass baskets that the Gullah Geechee have been making for generations.

Although I had also hoped to connect with an oysterman from Sol Legare, the tide cycles and other logistical challenges prevented that from happening this time around.

I was able to spend more time with Sol Legare community members, which was quite enjoyable. In addition to several good single images, I captured video and audio for potential multimedia presentations.

I have video of my contacts and guides, Ernest Parks and James Brown, discussing the history of Sol Legare and what it was like growing up there.

I also captured a nice interview with Mr. Lonnie Gaillard (pictured above), who at 92 is the oldest resident of Sol Legare.

It has taken awhile to gather all of the facts on the current state of harvesting sweetgrass in the Mount Pleasant area. But I now understand that development has hindered that tradition as well.

During the past 20 years, development has taken over what used to be a fairly rural area north of Charleston, and as a result, the property where the Gullah Geechee have traditionally harvested the materials that they use to make sweetgrass baskets has slowly disappeared.

I have just recently discovered that there is now only one place in the area where the Gullah Geechee can harvest sweetgrass: Walmart.

Now, most of the basket makers hire people to go as far as two hours south of Mount Pleasant to gather sweetgrass and the other grasses used to make the baskets.

I have made tentative plans to go with Mr. Antwon Ford (seen below) to harvest sweetgrass near Beaufort, S.C., sometime in the summer. This will involve going into fields, where I’m told a lot of snakes like to live, so wish me luck!

SEE THE PROJECT AT AMERICANREPORTAGE.COM 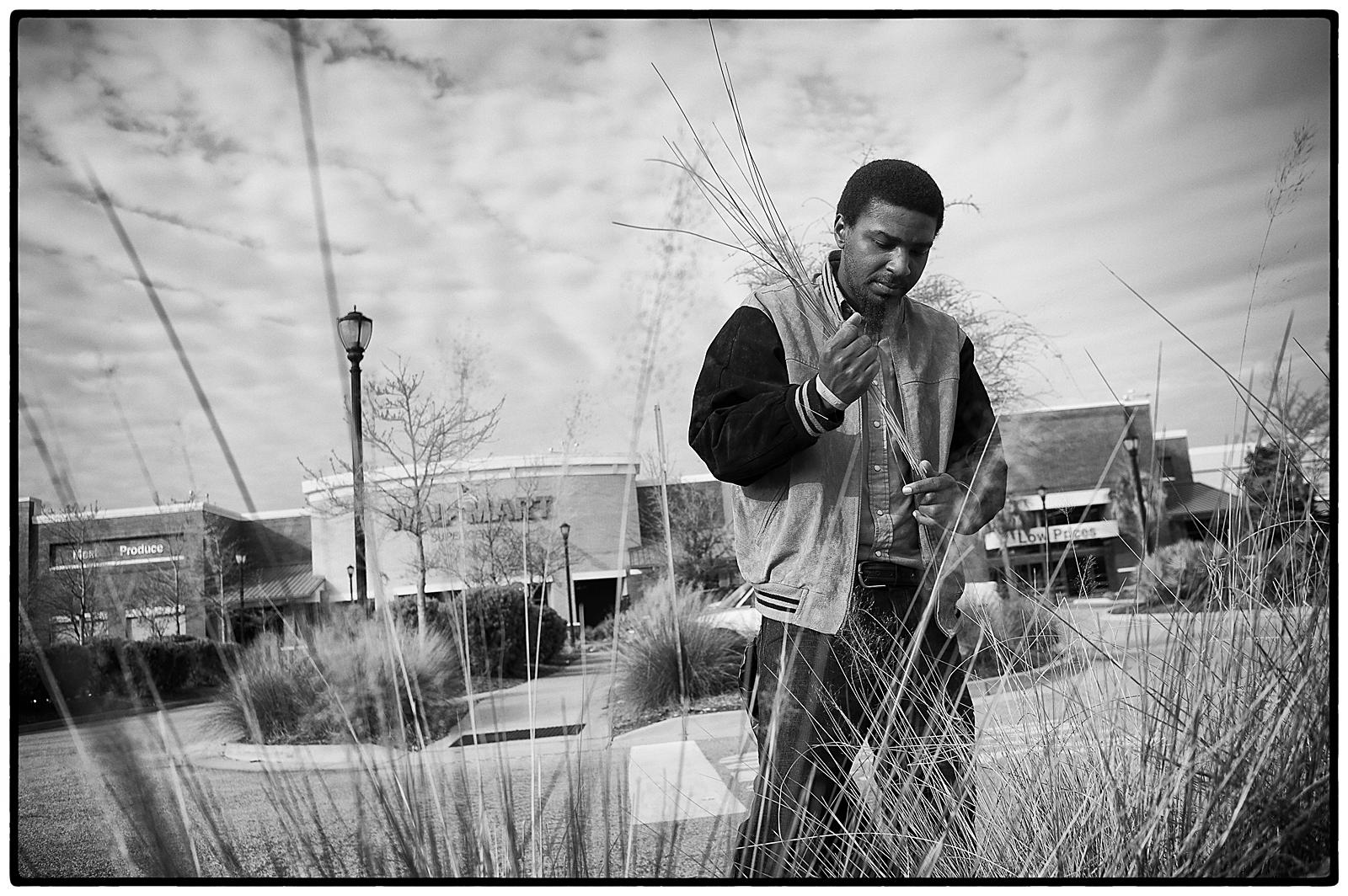