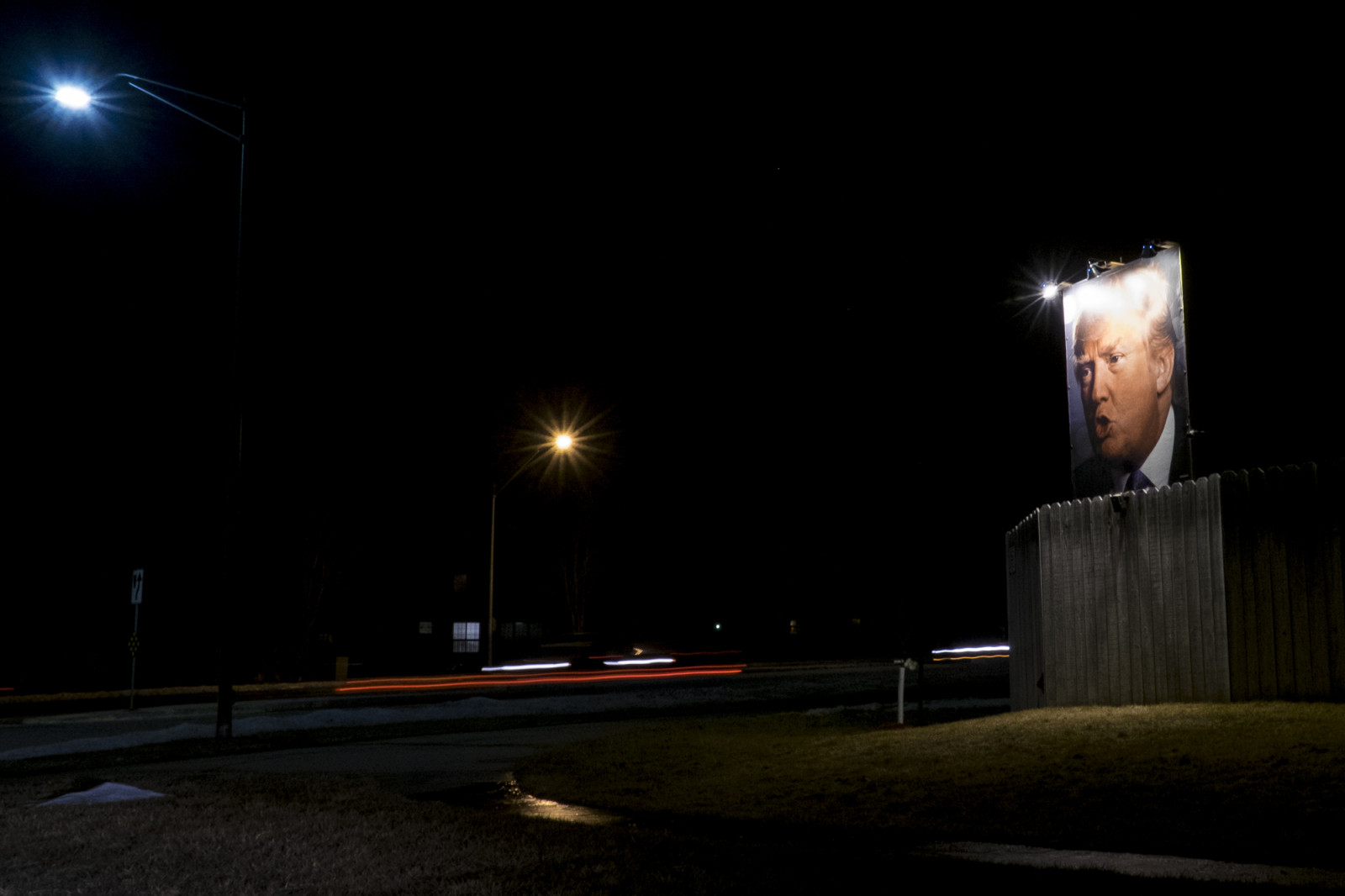 Last month I had the opportunity to cover the presidential candidates as they campaigned in Iowa in the days leading up to the first major electoral event of the nominating process for President of the United States. Both the Democratic and Republican Iowa Caucus occurred on February 1.

Traveling across Iowa in the dead of winter can be problematic, but fortunately the weather held until the morning after the voting. You know, when I was flying out. But that is a whole different story.

I was in Iowa for six days where I drove over 1,200 miles covering 12 events and shooting 7,164 images. Since there are no direct flights out of D.C. to Des Moines, I ended up logging over 2,400 miles over 5 flight segments. Way to much flying to go that far.

Here is a selection of the images from the week: