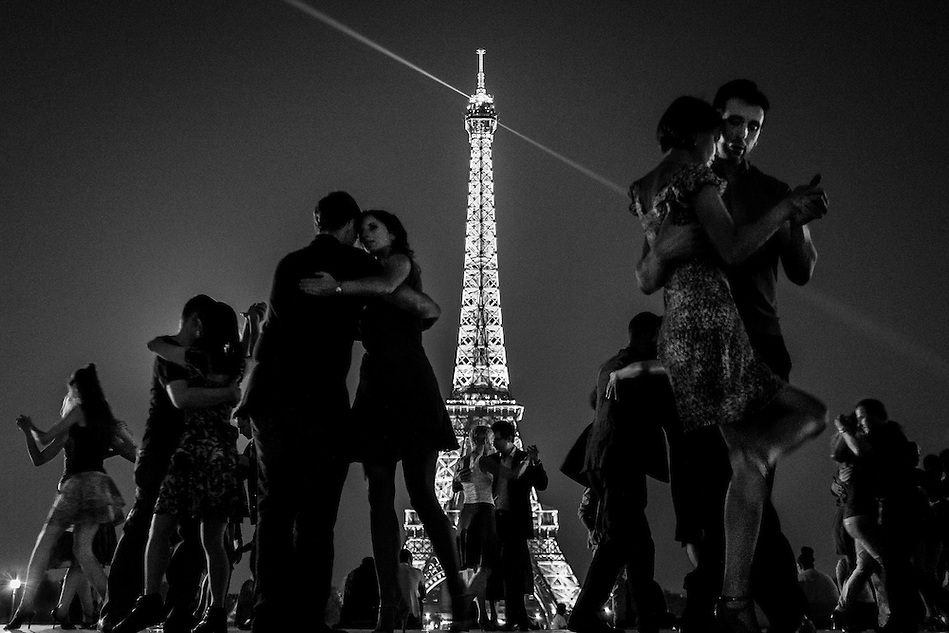 I recently found out that some of my images have been honored in some contests that I enter every year. So far I have received wins in the NPPA Northern Short Course and the White House News Photographer’s Association (WHNPA) Eyes of History contests. 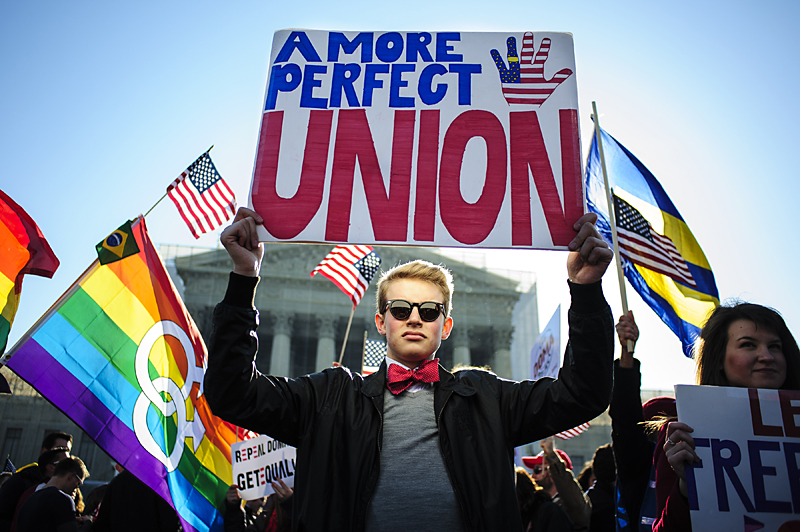 The WHNPA consists of still and video photographers assigned to cover the White House and other news events in Washington and around the world.

Leave a Reply to Eric Kruszewski on Facebook Cancel reply