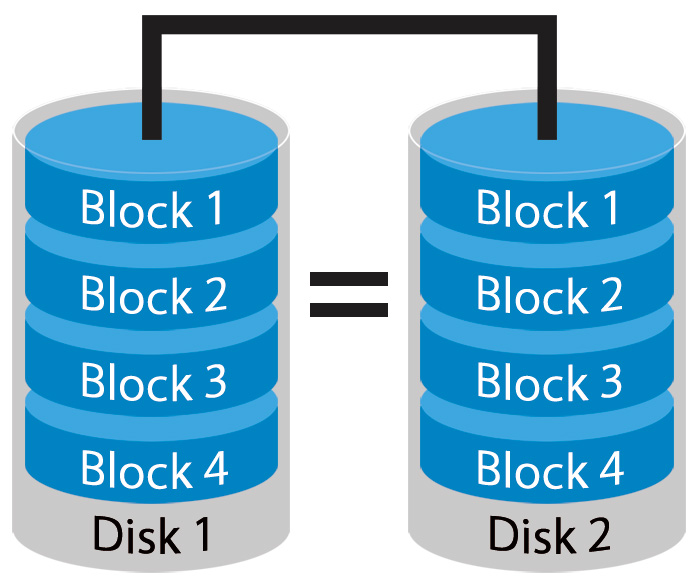 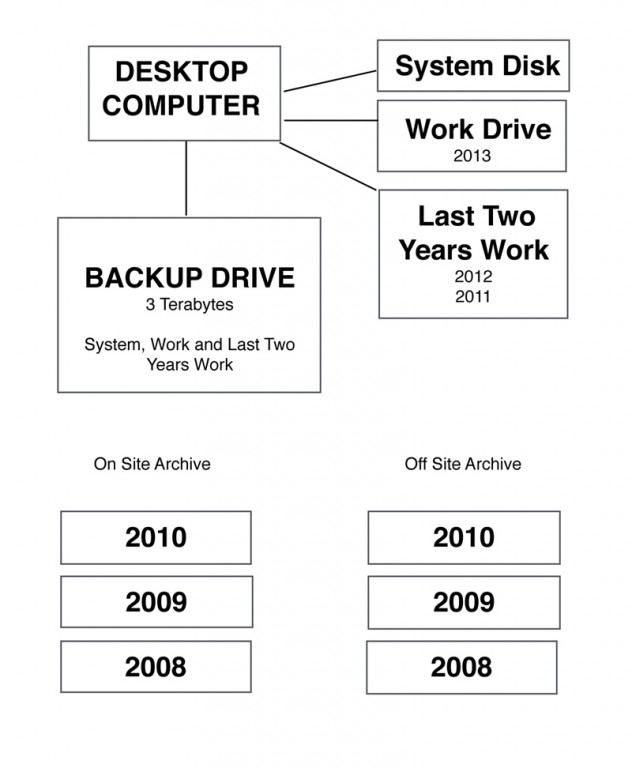 101 thoughts on “NEVER Use A RAID As Your Backup System!”